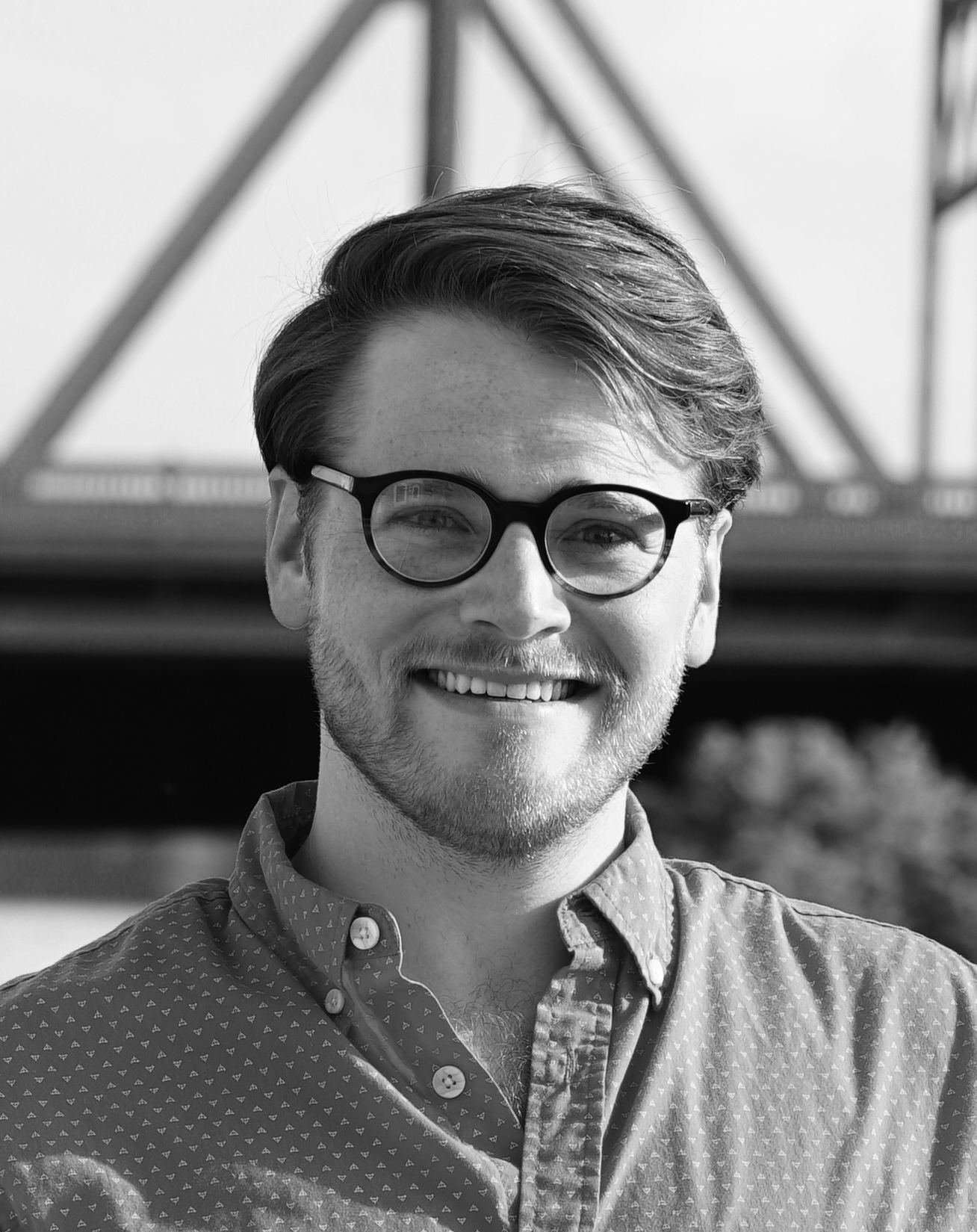 A native of West Bend, WI and a graduate of Viterbo's Stage Management and Arts Administration programs, Seth is thrilled to be joining the Administrative Team at LCT as the Marketing Manager. Following his graduation from Viterbo where he worked as a Stage Manager on a number of departmental and student productions as well as served as a Coach Accompanist for the Department of Theatre & Music Theatre, he made his way to New York City, working as a freelance Stage Manager and Arts Administrator.

While there, he had the opportunity to connect and work with a number of companies such as Lincoln Center Theater, The Vineyard Theatre, The Atlantic Theatre Company, Joey Parnes Productions, New York Stage & Film, and Weston Playhouse Theatre Company. He also worked for a variety of organizations outside of the world of theatre including stints at BuzzFeed, the Nathan Cummings Foundation, Kantar Media, and Andela.

Returning to La Crosse in 2019, Seth is no stranger to the world of LCT, having worked on their previous productions of First Lady Suite (Keyboard II), The Bad Seed (Stage Manager), and Elf (Music Director).