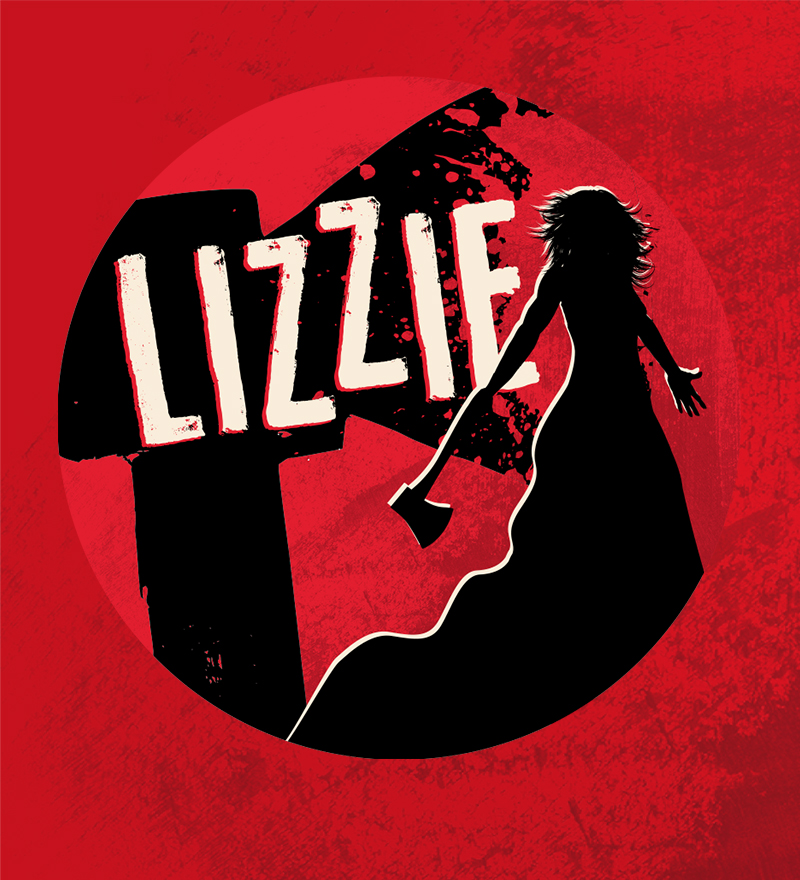 In the late summer of 1892, Lizzie Borden was accused of murdering her father and stepmother with an axe. Testimonies were muddled, evidence was incomplete and Lizzie was acquitted. Lizzie: The Musical delves into the mysterious mind of Lizzie Borden and speculates on the motivations she may have had. By her side is her older sister Emma, maid Bridget and neighbor Alice. Together, the four women create a punk rock score to tell the story of why Lizzie Borden took an axe and gave her mother 40 whacks, and why, when she saw what she had done, she gave her father 41.

THIS PRODUCTION WILL BE PRESENTED WITHOUT AN INTERMISSION. 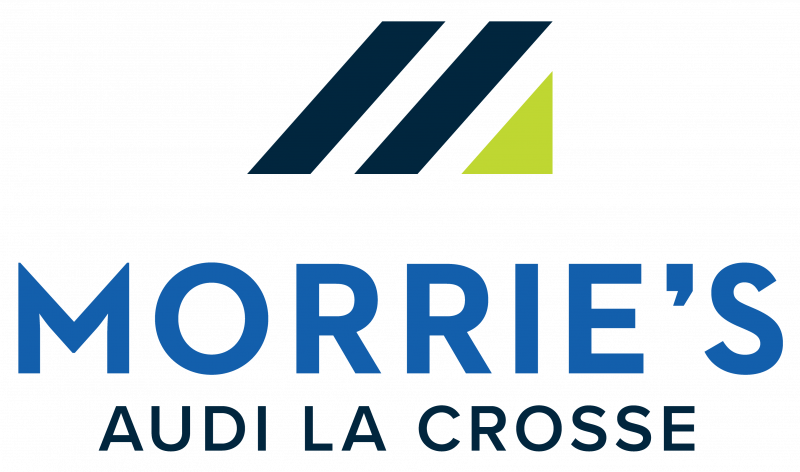 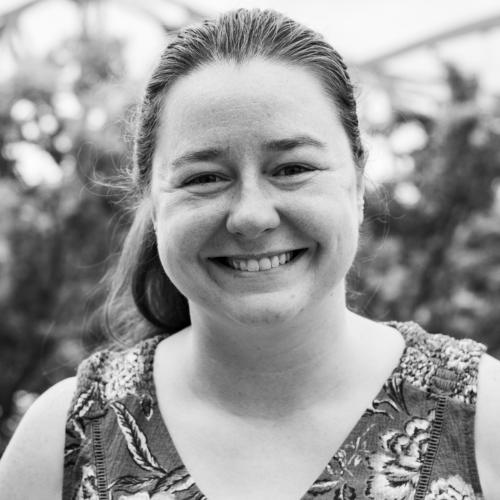