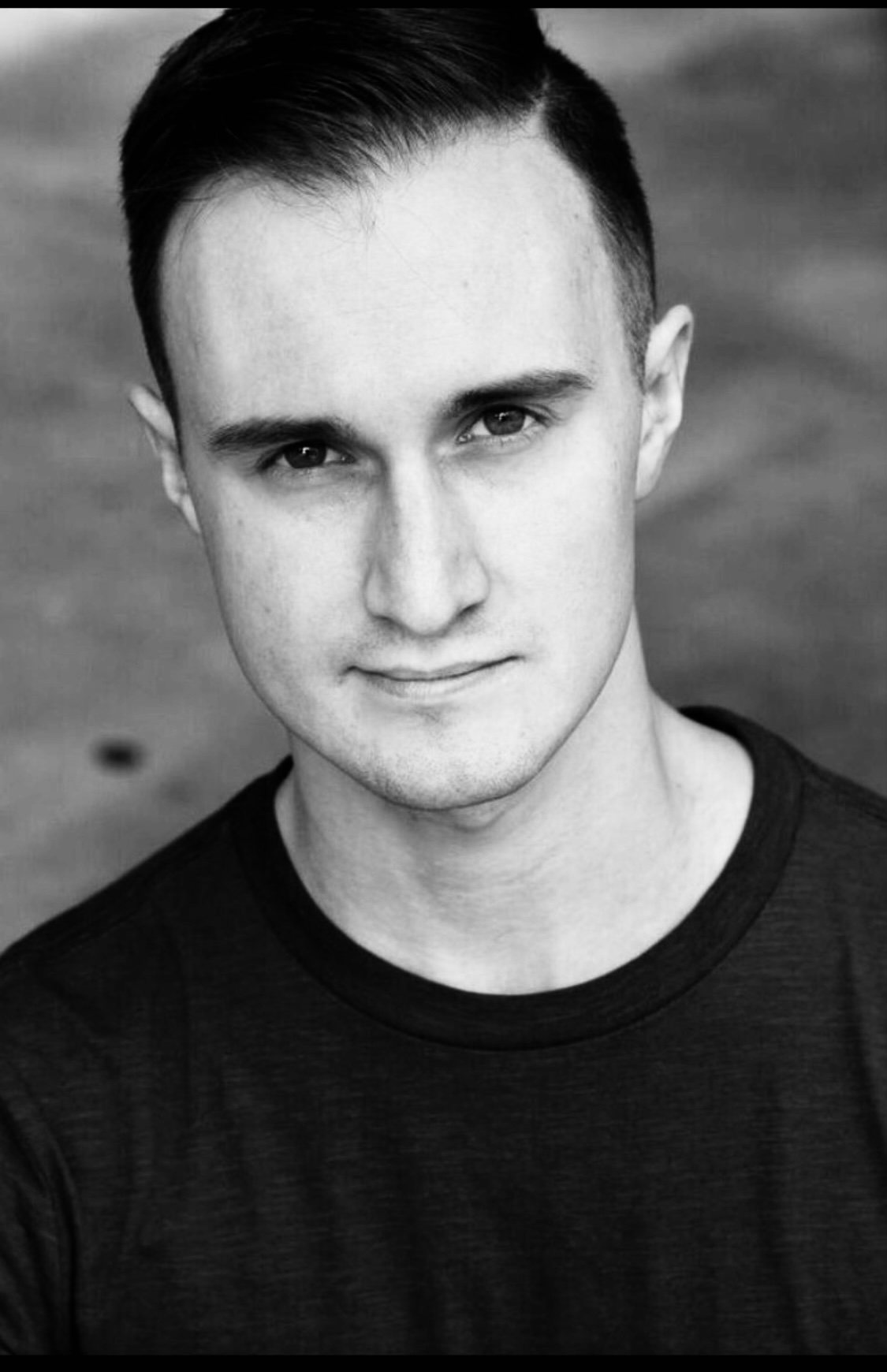 Director of Education and Outreach

While Alex was studying Theatre Education, Alex was involved with Aquinas High School’s Theatre
Program where he co-directed, stage-managed, and designed for four years.

In 2017, Alex from Viterbo University with his Bachelor of Science in Theatre Education and moved to
Orlando, Florida, to work at Walt Disney World. Alex held a variety of roles within the Walt Disney
Company with his most notable being Youth Education, Guest Relations, and Housekeeping
Management.

After almost 10 years since his first appearance at LCT, Alex is excited to implement diverse
educational programs, develop lasting partnerships, and enrich the lives of the community through
the power of theatre.